The Lorax and Metropolis

These are the four films I haven’t reviewed yet. Maybe it was seeing all four in close succession, but I started thinking about how those films are all tied together. For a moment, I had it figured out.

In my head the films paired together in an interesting way, but now that I think about it it’s hard for me to pair all four films like that. The Lorax and Metropolis still share that thread I saw, but I had a thought for how to compare John Carter and Casa de mi Padre, and it has escaped me.

You might say, “Well obviously John Carter is supposed to go with Metropolis. Both are science fiction, and they originate from more comparable eras. They’re both pretty epic.” That’s true, and I would say they probably fit together well enough to pair them up. But that’s not as interesting to me as tying Metropolis with The Lorax. What stuck out to me watching the restored cut of Metropolis is the same thing that stuck out when I saw The Lorax. To me, that’s so interesting that I even came up with a way to compare John Carter with Casa de mi Padre. If only I could remember what that comparison was…

Maybe it’ll come to me, so instead I’ll start with The Lorax and Metropolis.

END_OF_DOCUMENT_TOKEN_TO_BE_REPLACED 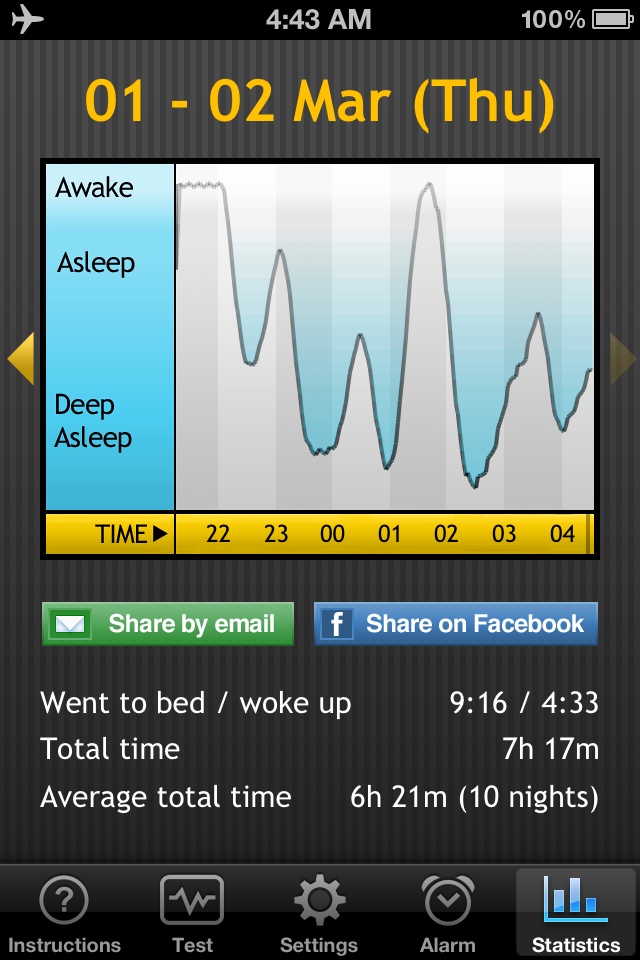 Today on the EdSoft blog, Ghost Rider: Spirit of Vengance.

Enough about that, now. What about Ghost Rider: Spirit of Vengeance?

First a little scenery. Arrived a little bit late to get into this screening, so we had to sit up in the front row.

Did I mention this film is in 3D? Oy.

It worked out surprisingly well. The 3D effect was worst on the far right side of the screen, since we were on the left, but thankfully there was only 2 or 3 shots in the whole movie where the main focus of the image was on the right side. I can see some of the front row appeal, as illuminated by David Bordwell/, and Roger Ebert. I don’t think it’s something I would do for every movie I see, especially if I had a choice about where to sit (I prefer about 5th or 6th row center, usually behind the aisle in modern theaters, right in the sound sweet spot), but there is some fun in seeing a scope picture and having to turn your neck to see the whole picture. Kind of makes you pay attention. Tell you what else makes you pay attention: sitting right in front of the sub woofer. The only real down side, apart from the 3D problems, was there were some crazy hand held shots in the beginning. It’s hard to follow that when you’re in the front row. The other problem with sitting in the front row, it was more obvious when they switched from their nice cameras to their lower-quality consumer-grade cameras. Sit a few rows further back and this shouldn’t be a problem for most people.

So why would you see this movie? I can think of a couple reasons.

There was also this woman, Violante Placido, in the movie, playing the Kid (immaculate son of Satan)’s mom. Stephan, who got me into this movie, was really interested in this woman for some reason, but her role in the film was unexciting, and really anybody could have played that part. But if you’re a fan, you might get more out of her performance than I did.

Sometimes this movie was weird on purpose, and that’s always good. I bet you’ll never look at a flame thrower the same way again. But some things were weird with little explanation. For instance, this movie is supposed to be in Italy or Spain, or something European like that, but half way through the movie they go to an ‘American truck stop.’ I doubt such a place is in Europe, but I could be wrong.

If you’re a fan of b-movies, which I am, then I think you can get a kick out of a movie like this. I would just try not to pay for it. Or if you have to, see a matinee.

This being my first movie review, I’m going to explain my rating system. I’m going to use the star system I currently use on my iTunes library. 5 possible stars.

When it relates to music, the stars break down like this:

I’m not sure how this applies to movies yet, but I plan to figure it out as I go.

So, using this scale, I’d give this one: